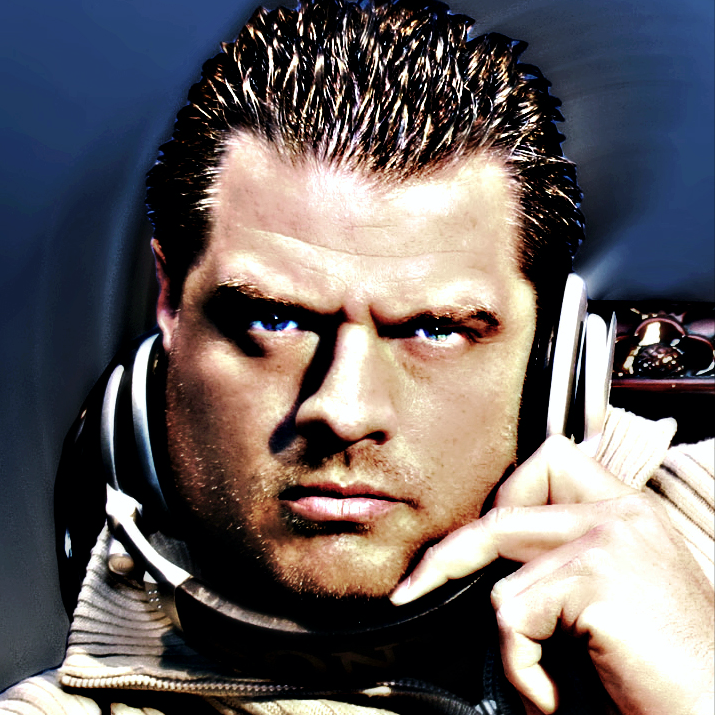 In 1986 Blutonium Boy’s DJ career began in a small club in southern Germany, which he left in 1988. In the same year he played in front of 2,500 visitors and subsequently received the first booking inquiries from abroad. In 1997 he founded the record label Blutonium Records, under which he published his first work Dreams in my Fantasy under the name DJ Session One in the same year. Worldwide marketing via EastWest (Warner) with recordings on Viva helped him achieve his breakthrough.

In the following years, Blutonium Records developed into the Blutonium Media Germany group, which has now published over 170 works with several sub-labels and operates a social network for musicians under the name Blupile.

In 2003, he had his own radio broadcast on Welle 1 music radio. In November 2008 EMI Germany released a Best-Of-Hardstyle, which contains four mixed CDs from the repertoire of Blutonium Records. In cooperation with EMI, a series of hardstyle compilations appeared in Germany and Australia under the name Blutonium Presents Hardstyle.

In the summer of 2009 Blutonium Boy announced that his career as a hardstyle DJ was taking a break. His compilation series Hardstyle is continued by the Dutch hardstyle duo Showtek. Hardstyle Vol. 18 was the last compilation he created.

Since August 17th, 2012 Blutonium Boy is officially back and on this date released the single Hardstyle Instructor is back and was also responsible for the compilation Hardstyle 10 Years published on November 23, 2012. In 2013 the compilation series Hardstyle, which was previously continued by Showtek, is to be continued with Hardstyle Vol. 26.

In an episode of the RTL2 series Frauentausch, which was broadcast in the summer of 2017, he and his wife were present as participants in the program. 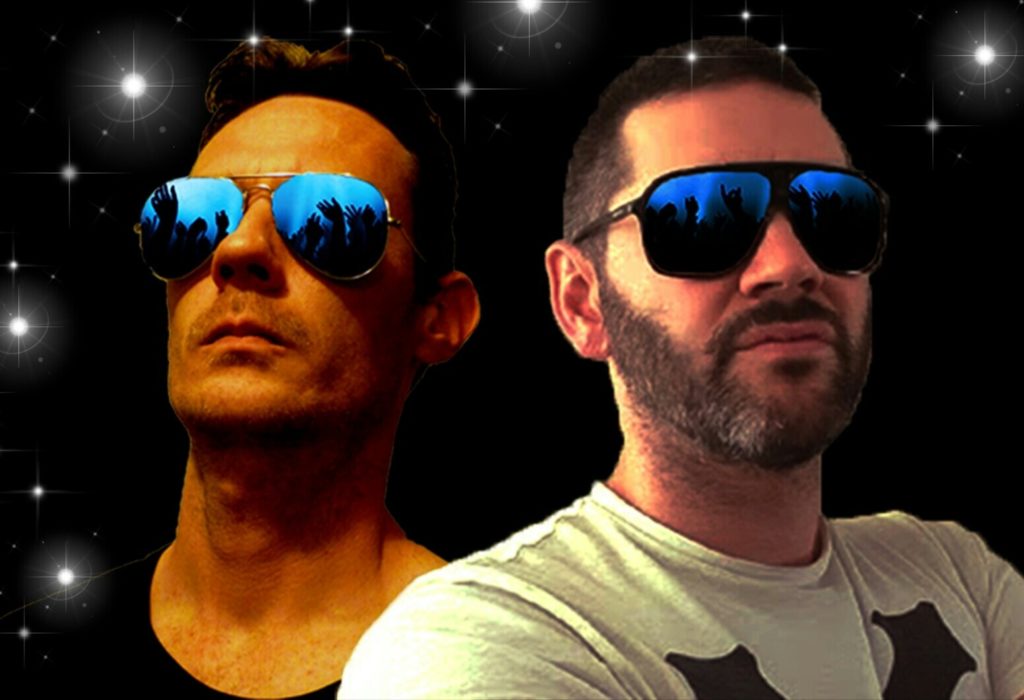 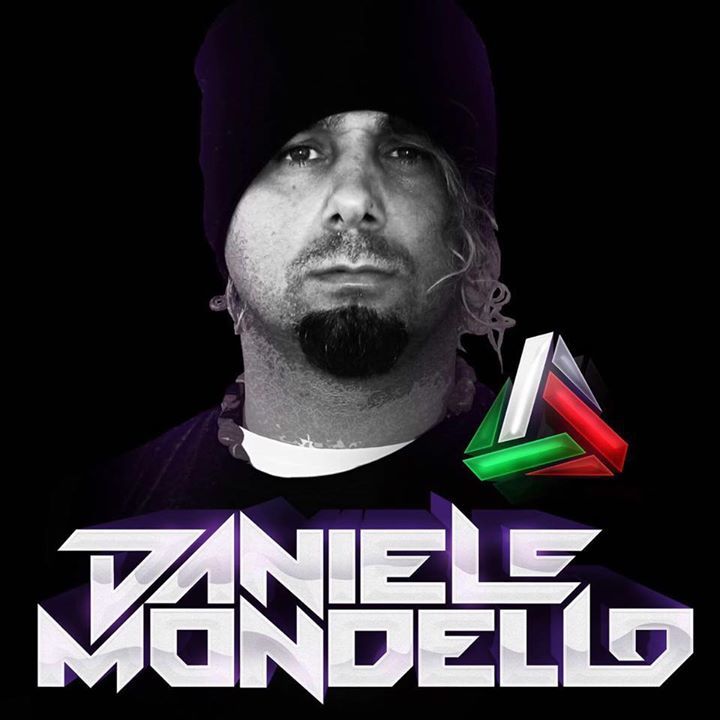 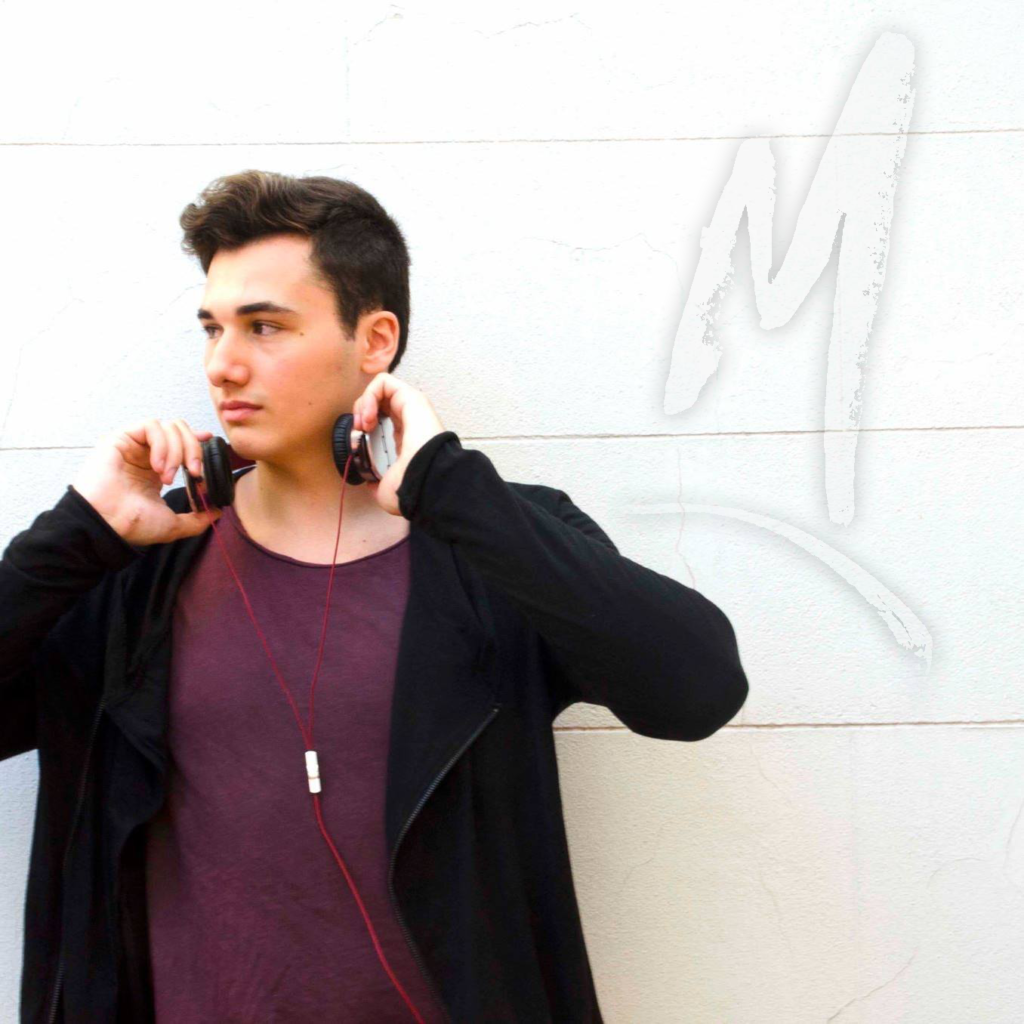